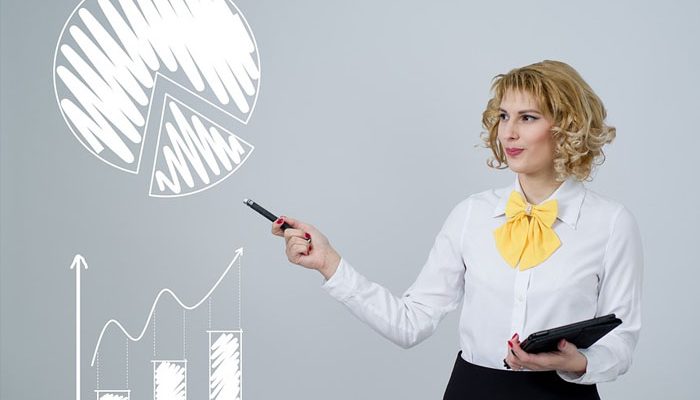 Share capital refers to the money which is attributable to the owners of the company: This includes common stock and preferred stock (but does not include borrowings and debts).

These shareholders have the residual interest in the company, i.e., in the case of winding up of the company, whatever remaining assets will remain after payment of all other liabilities, loans, preference dividend, taxes etc. that residual assets will be distributed among ordinary shareholders. 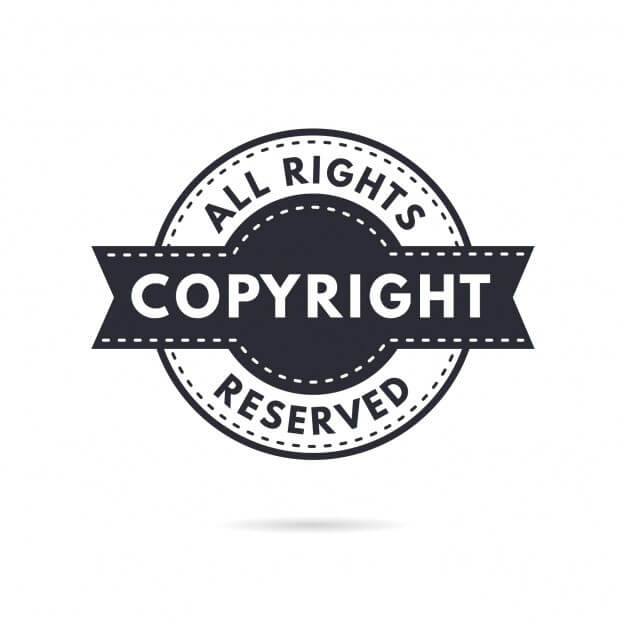 The nominal value of shares:

The market value of the shares: 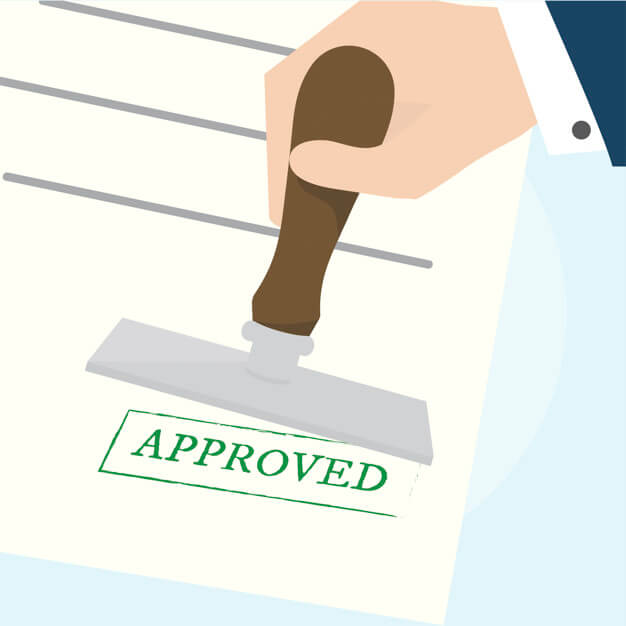 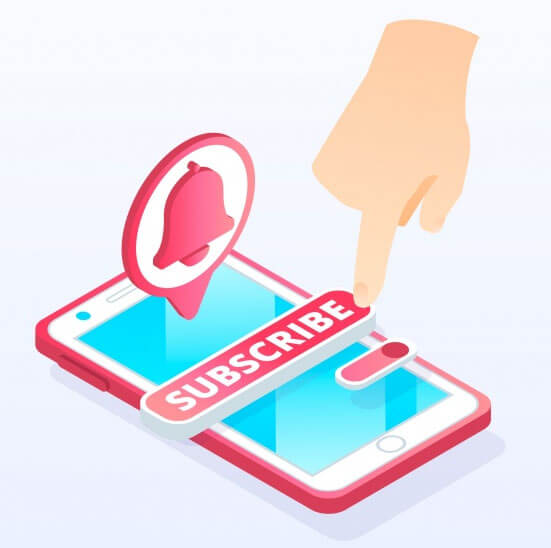 This is the part of the share capital for which payment has not yet been requested by the issuer of the capital. The company has the right to call up (i.e., raise demand for the payment against these shares) against this share capital.

Payment made by the shareholders to the issuer company for the purchase of shares in excess of the nominal share price of the company. This means that if the company’s nominal value of shares is $1,000 (i.e., 1,000 shares for $1 each) and the company issued these shares at a price of $1.5 each, i.e., for $1,500 then the additional amount of $500 ($1,500 minus $1,000) will be share premium. Share premium is kept as a capital reserve in the books of the company.

A company which is issuing its shares to the investors/shareholders is called issuer company.