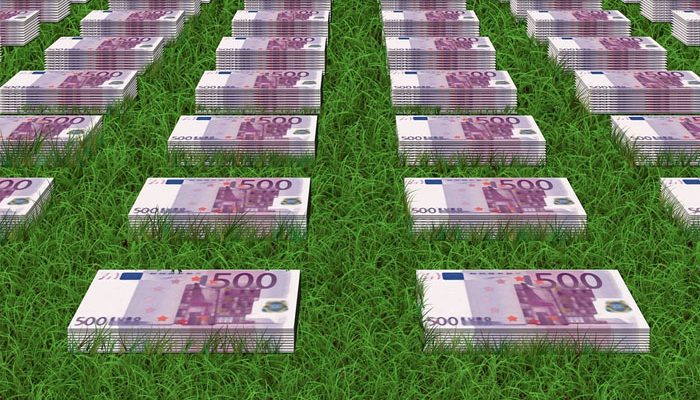 Significance of Intangible Assets and their Accounting treatment

Introduction and examples of intangible assets

Intangible assets are those assets which cannot be physically touched. This ‘intangibleness’ is because they do not have a physical presence. Instead, most of the intangible assets have a virtual presence, either in the form of software or something in the understanding of people’s mind.

For example, a movie recorded by a film producer is an intangible asset stored in the soft form in the camera. You may not touch that film physically, but that movie is produced after spending millions of dollars and may have a significant market value.

There are many other examples of intangible assets like: 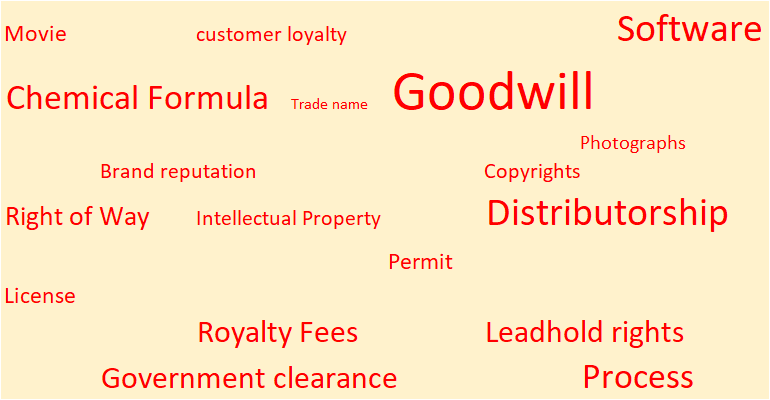 Can all intangible assets be recorded as assets in the balance sheet of a company?

No, both as per US GAAP and IFRS, there are certain conditions which need to be met for recognition of intangible assets. Once these conditions are met, then only an intangible asset can be recognized on the balance sheet of a company.

Conditions under IFRS are:

The first condition is that the cost of the asset should be measured reliably; this means that the cost incurred to create or prepare that intangible asset should be measured reliably. If it is not clear that which costs have incurred or if no expenses have incurred, the intangible asset cannot be recognized.

The cost would include direct labor and direct material etc. less any disposal value. For example, if in making a movie, actors were paid amount X and some furniture was purchased for amount Y, and this furniture was later sold at amount Z then in this case, the amount capitalized as an intangible asset would X + Y – Z.

The second condition is that it is probable that future economic benefits will flow to the entity. Now, the future economic benefits will flow to the entity only if that asset is technically feasible and commercially viable. This means that the asset should have technical feasibility, i.e., the product or item on which you are working to build, it should be technically feasible. You should not be investing in something which is not possible. IFRS doesn’t allow the recognition of such intangible assets. For example, if you are trying to build a formula to convert sand into gold and you are spending money on it, and you can measure the cost incurred, but this is something which is not technically feasible. So the investment on formula of converting sand into gold cannot be recognized as an intangible asset.

However, in exceptional circumstances, if the technical feasibility is established and there are successful results, then that formula can be recognized as an intangible asset.

Other than the regulations and rules, let’s talk about some practices about intangible assets. Do companies always want to recognize intangible assets? No, not necessarily. Especially if the amounts are small, companies and management would prefer to charge out this expenditure in profit and loss account. This accounting approach is adopted because recognition would lead to further requirements such as calculation of amortization in small amounts every year.

If it has been established that accounting entries need to be passed and asset needs to be recognized, then initial recognition of intangible assets should be recorded as Debit: intangible asset and Credit: Bank (for the amount spent on intangible asset).

It is important to note that financial assets (stocks, shares, debentures, loans, receivables, etc.) are not generally classified as intangible assets. They are separately dealt with as financial assets and have their separate accounting treatments.

Prev Post: What is an accounting transaction and an accounting event? | Next Post: 20 Factors to consider while selecting the right MBA program