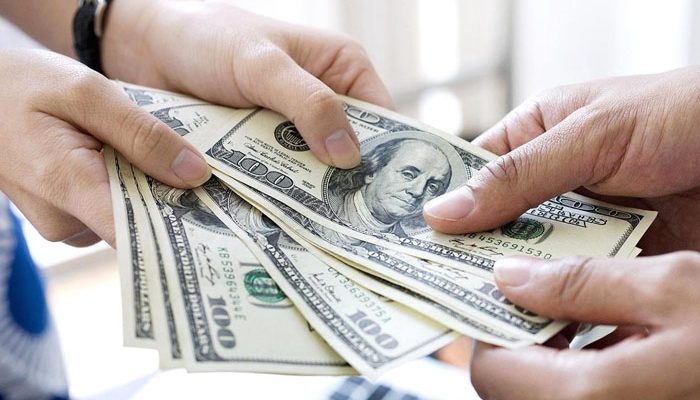 The word ‘transaction’ is commonly used in business and finance circles. We hear sentences like “how many transactions you did today”, “how much are your monthly transactions”, “What is the value of this transaction” and “I have not done any transaction recently” etc.

If we try to put a formal definition of a transaction, it would be something like this:

“a transaction is a performance of a deal between two or more parties having a financial impact which can be measured reliably.”

An easy example would be: Company Dokia purchases one laptop from Walmart for $500 on cash.

Now, we need to dig down deep into this definition to understand it’s components: 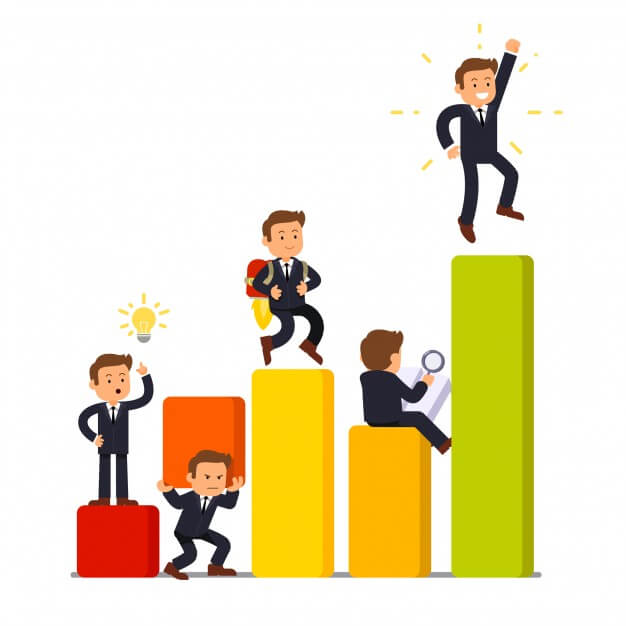 The second important point is that it has to be between two parties, at least. One person cannot do a transaction on its own. Let’s say that if sales department borrows a car from the HR department for three months, this cannot be recorded as a transaction in books of accounts of the company, because both departments are under the same organization.

Thirdly, there should be a financial impact. In the above-given example of purchase of laptop from Walmart, there is a financial impact on Company Dokia. However, if there is a deal performed between two entities without any economic impact, then this is not an accounting transaction. For example, Company Dokia makes a deal with Walmart to invite each other’s CEOs at their respective premises and show them around their offices. So, in this deal, there is no (apparent) financial impact. So, this deal of visiting CEOs will not be recorded and considered as an accounting transaction. 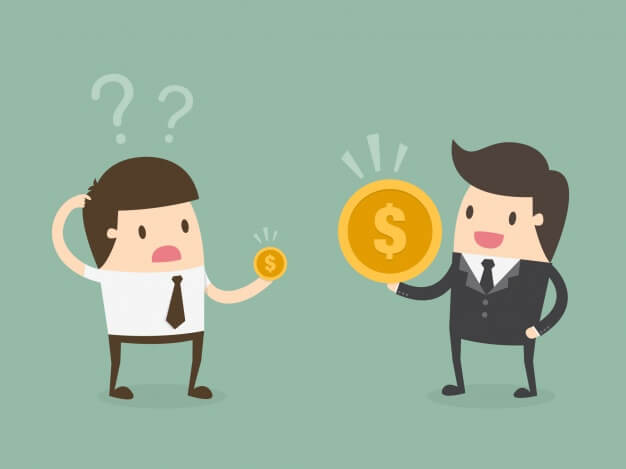 Prev Post: Value Creation in a Retail Business | Next Post: Significance of Intangible Assets and their Accounting treatment